I’ve been writing since I could put words together in a sentence. When I was five I wrote a poem called The Blue Tit which won a prize from Runnymede Fair, Essex. I was onto something. I went into journalism because when I was 9 a teacher wrote on my essay that I should be a journalist.

I studied government at the London School of Economics and Political Science, and that BSc Economics landed me a traineeship on a finance magazine. It was a paid start and I was thrilled. I was told by the publisher that my very long Greek surname would have to go, and since my university tutors always shortened this to V. I offered this as a suggestion.

From pensions and unit trusts I went onto the more glamourous side of business journalism, working on the launch of the PR industry’s first trade paper PR Week, auspiciously situated on a corner of Fleet Street. All the national newspapers had their offices here or nearby at the time. I was already contributing to young women’s magazines and it wasn’t long before I was writing for tabloid and broadsheet newspapers.Though I’d studied government I steered clear of writing about politics. Even if I didn’t agree with a newspaper’s politics my attitude was and remains that we are all human beings with universal emotional journeys in our lives. I believe that as ethical writers if we infiltrate all media, that is how slowly we change the world. I still remember pitching articles about yoga at a time when it was for strange hippies. As a writer I’ve always been interested in what can make our lives better.

The word freelance was a new concept in the late 80s and it sounded perfect: coming up with ideas, being one’s own boss, and having the freedom to research and write about absolutely anything. I had the knack of approaching the right publication at the right time. Clearly enthusiasm masked my shyness, and once editors saw I was as reliable as I was keen, the work rolled in. Happy days.

What I’ve loved about my long rewarding career in journalism is the variety. I’ve been able to explore my interests and have written about everything that comes under the umbrella of lifestyle which is pretty much anything connected to how we live, including wellbeing and psychology, food and travel, interiors and fashion.

I began to learn that freelancing goes in cycles: too much work, then a sudden nothing. I became aware that during the nothing times a thought from the back of my mind got louder until I couldn’t ignore it. I wanted to tell my own stories too. By this time I’d achieved my dream of going into a newsagents and buying up a bundle of newspapers and virtually a whole row of magazines because my name was in them. A psychic told me that I wasn’t quite done with journalism yet and my best time was still due. A few months later I joined Time Out editing the Sell Out (Lifestyle) section.

There was another concept that was still very new at the turn of the millennium and that was portfolio careers. It was so new I didn’t know that’s what I was carving out. Over the next few years I started writing for theatre, teaching journalism, and running writing workshops. The path of power in the form of a great editing job didn’t suit my psychological make-up.

I chose to teach before the recession imposed this on me, after discovering (through standing in for a friend) that yes, it was satisfying, and great fun to be immersed in young energy. From the start I was fascinated by who succeeds and why, whether there was a correlation between natural aptitude and success as a writer, and if different personality types or traits were more likely to lead to writing success. My teaching became my laboratory (and yes, some day I plan to write my own how-to-write book). During this time I was writing a lot about psychology for Psychologies magazine and much of what I was learning through my research and interviews with leading experts around the world found its way into my teaching.

When it came to writing three personal development books for Psychologies magazine published by Capstone Wiley I realised that teaching had amplified my curiosity in human nature. As I researched the subjects of confidence, success and stress, I could relate what I discovered to real people.

I don’t just people watch, I people-analyse. I think that’s why acting turned out to be a natural path, albeit a crazy pursuit for a woman who is by no means young. When I began performing my solo work I physicalised on the outside and felt from the inside –and now experience a different sense of being hyper-watched and hyper-analysed. 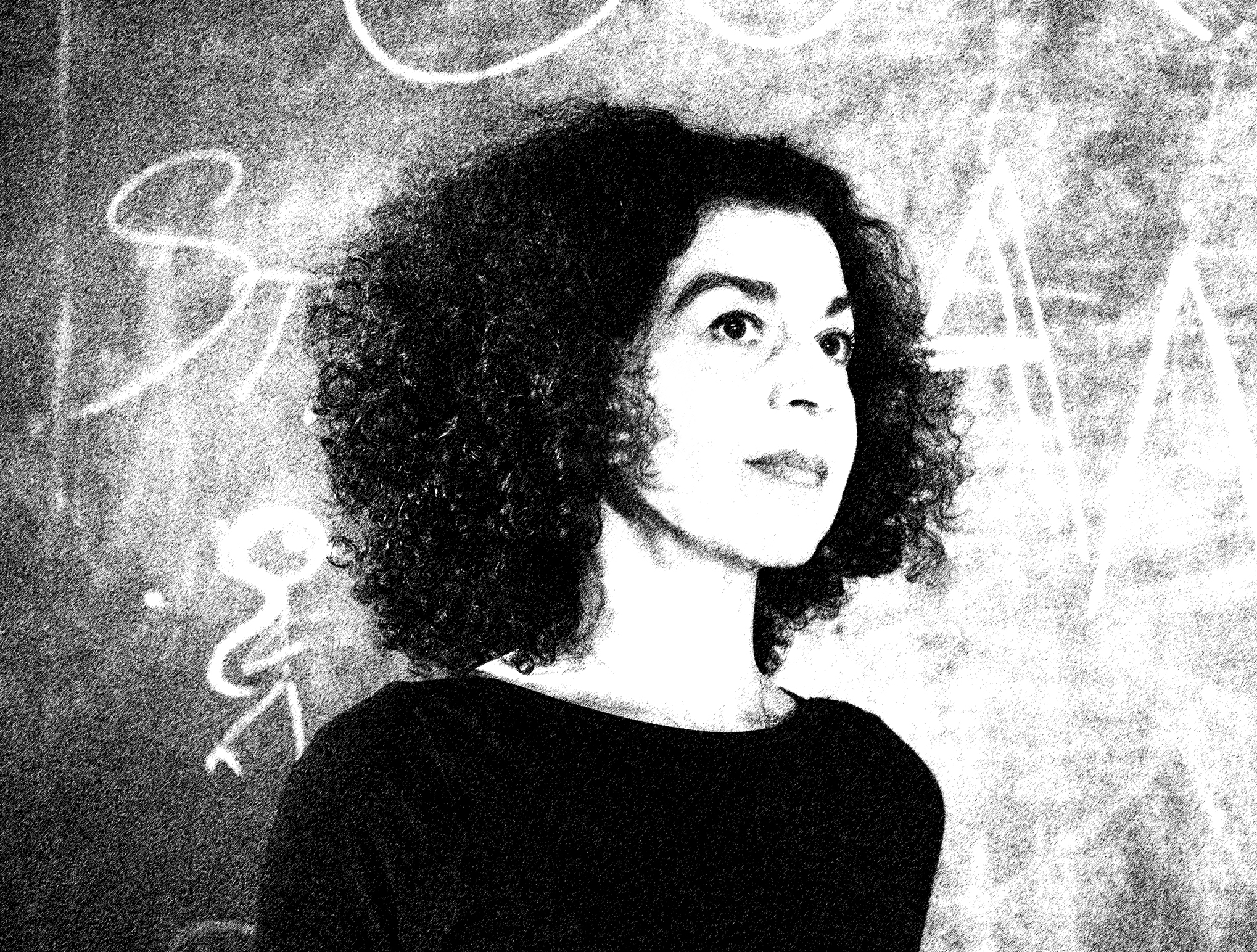 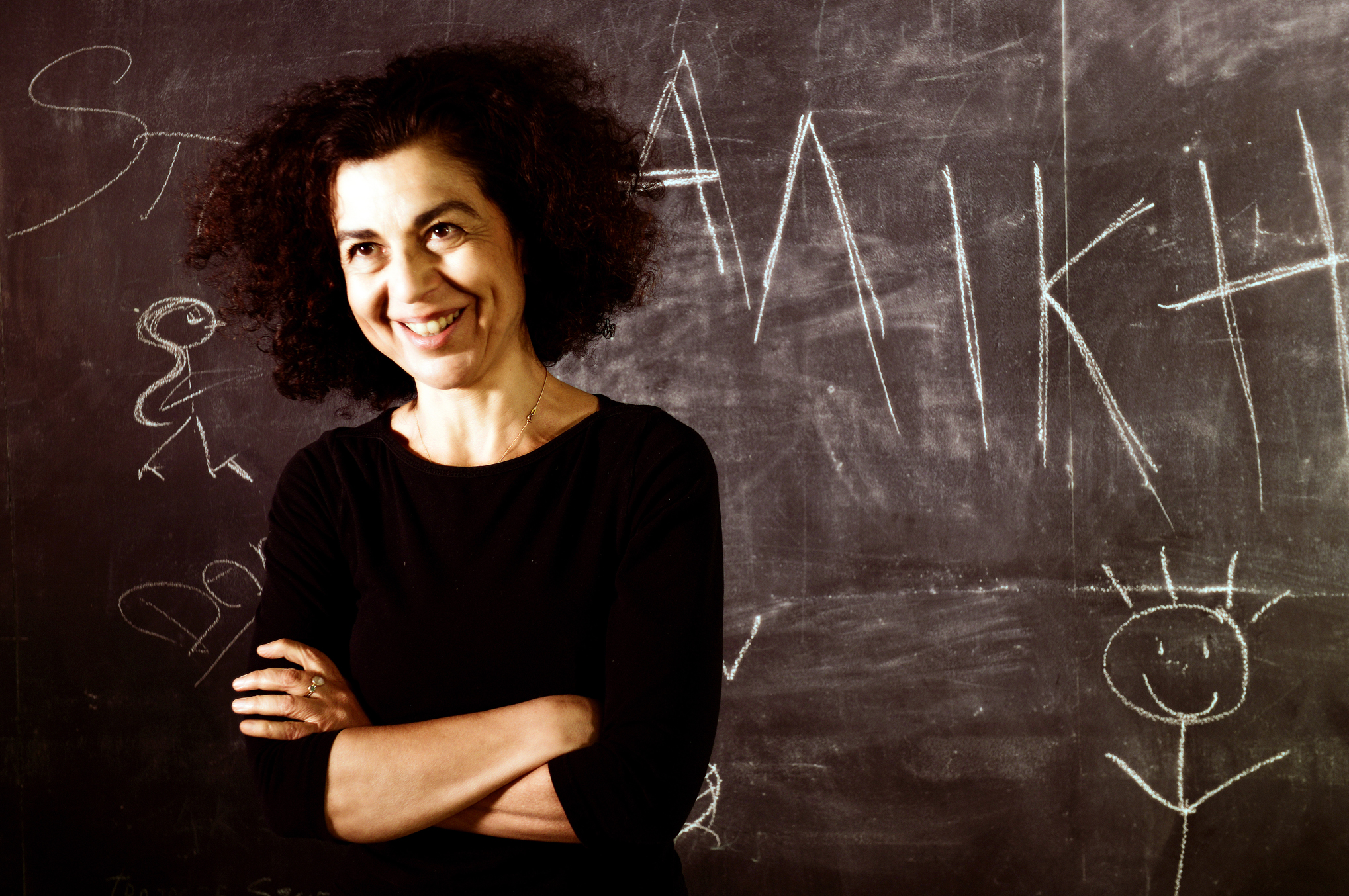 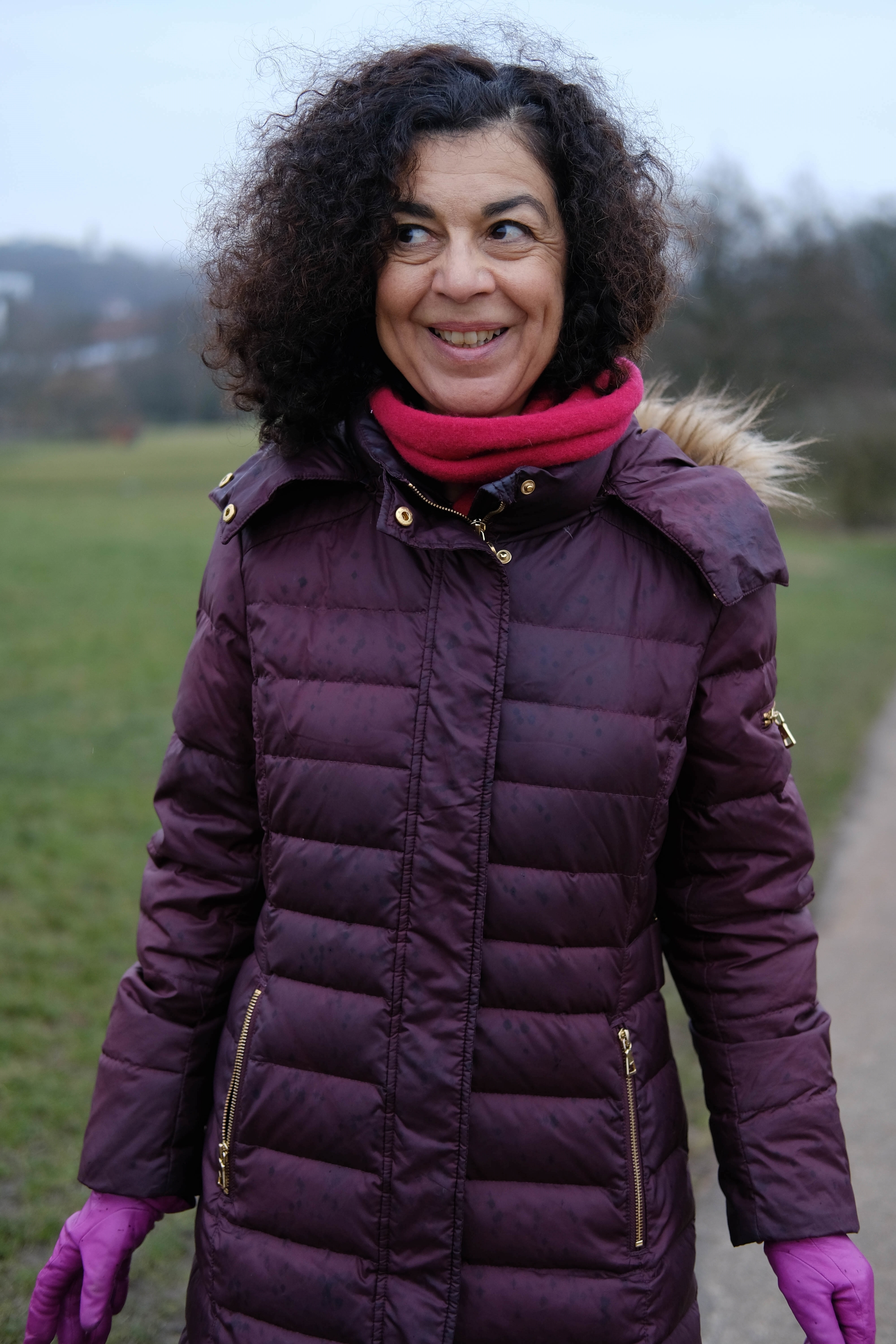