She was born in St John’s Wood, London and grew up in London, Essex, Famagusta-Cyprus, Athens and Middlesex.  She studied Government at the London School of Economics and went on to train as a financial-business journalist, moving on to writing for national newspapers, glossy and mass market magazines.

She has written three personal development books for the Psychologies magazine brand published by Wiley.

Her writing workshops and coaching are inspired by her professional and personal interest in psychology and personal development.

As a journalist she has written for the Daily Mail, the Daily Telegraph, the Evening Standard and ES Magazine, the Financial Times How To Spend It, the Independent, Guardian Weekend, Sunday Times Style, and many magazines from Cosmopolitan to Woman’s Own. Her full time positions include four years as Sell Out editor of Time Out, and Employment Plus editor at the Daily Express.

She is the recipient of the London Greek Film Festival-Cosmo Cinema Literature Award. Her first play was shortlisted for the Verity Bargate Award, which led to a place on Soho Theatre’s One Year Writers’ Attachment Programme. Her fiction has been published in the European University’s literary journal Cadences, and was selected for Penguin’s Write Now London initiative for diverse voices in 2016.

She has written and performed her work at venues in and out of London, including Battersea Arts Centre, Blue Elephant Theatre and Oxford’s Old Fire Station. 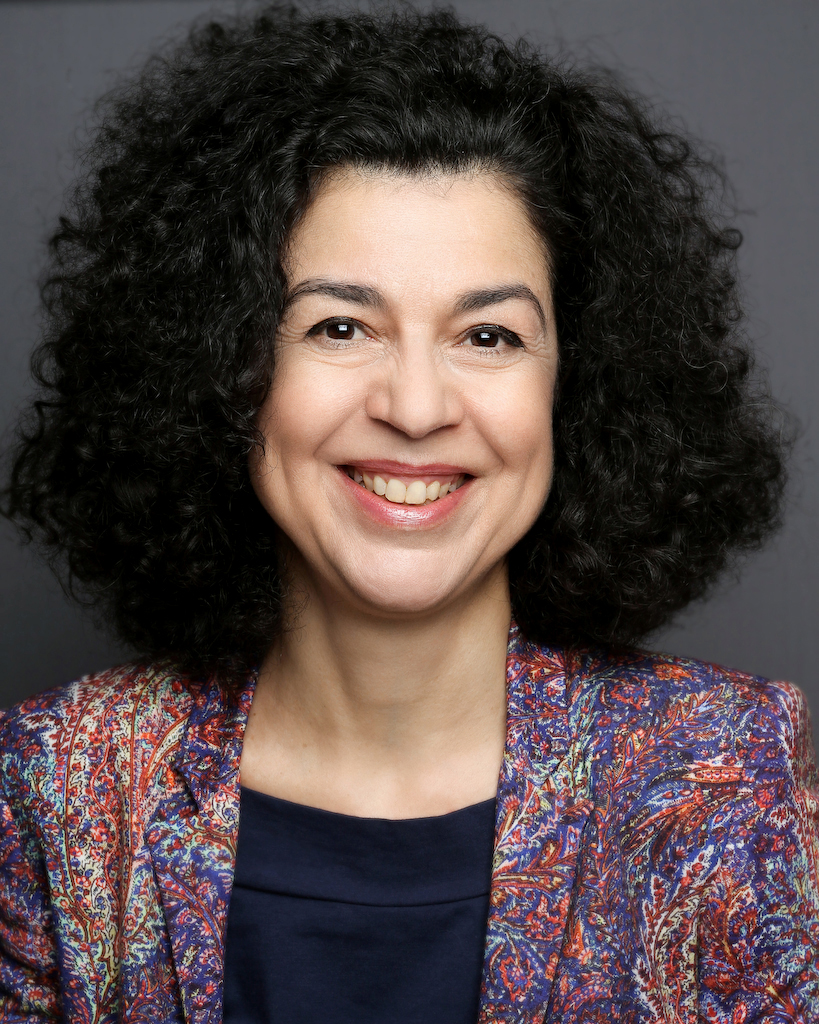